I recently discovered Egg Collective, a Brooklyn based design company.  I admire their concept of American-made furniture that merges heirloom quality craftsmanship with contemporary design.  Most of their pieces have a metal component that can be done in either brass or nickel.  47 Hall Street, Brooklyn NY

Haley Side Table, Brass and Marble 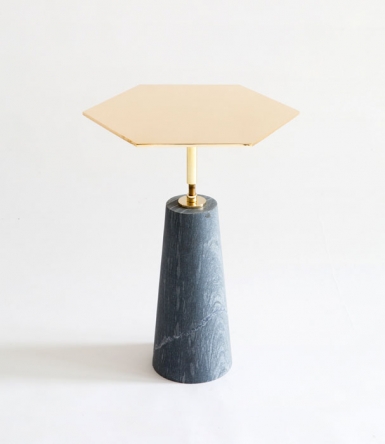 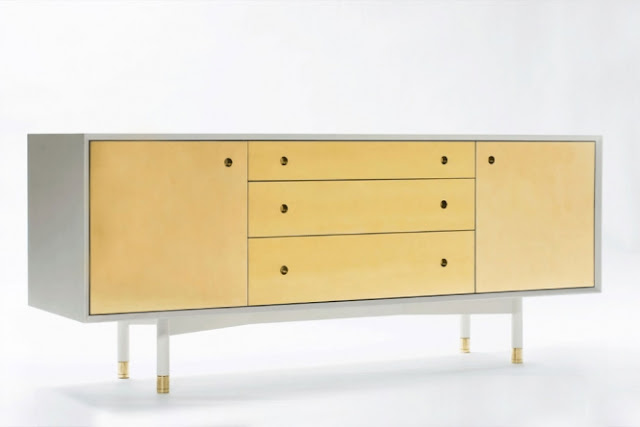 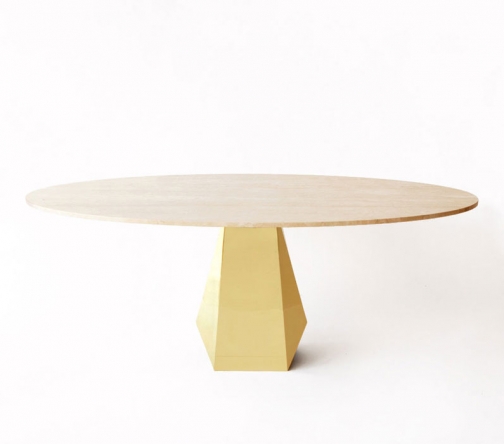 I am looking forward to checking out Atera in TriBeCa .  This tiny restaurant, which was designed with only 14 counter seats, offers up tasting menus by Portland celebrity chef Matthew Lightner. The menu and interiors were conceptualized around the chef's foraging background.  To reinforce the chef's indigenous ingredients approach, there is a vertical herb garden filled with rosemary, mint, thyme and lavender.  The rolling bar cart (pictured below), used to make custom drinks table side, is a fabulous idea for a restaurant tight on space. 77 Worth Street, NYC. 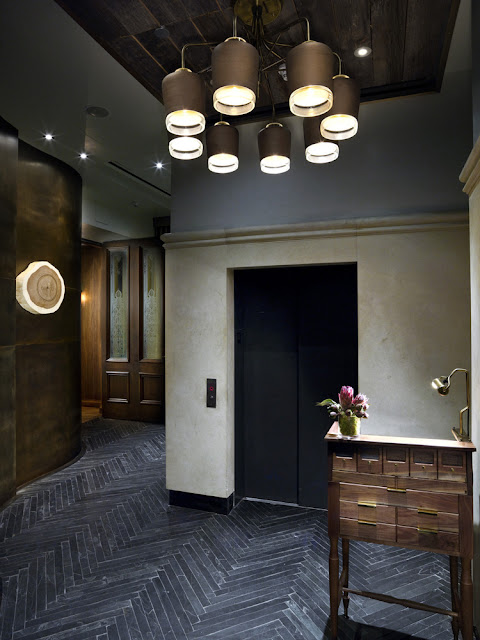 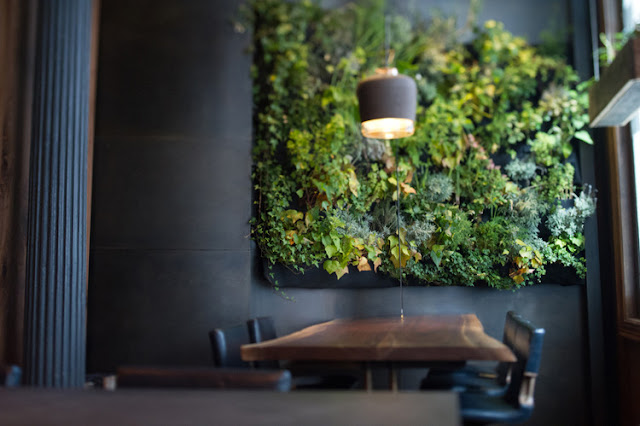 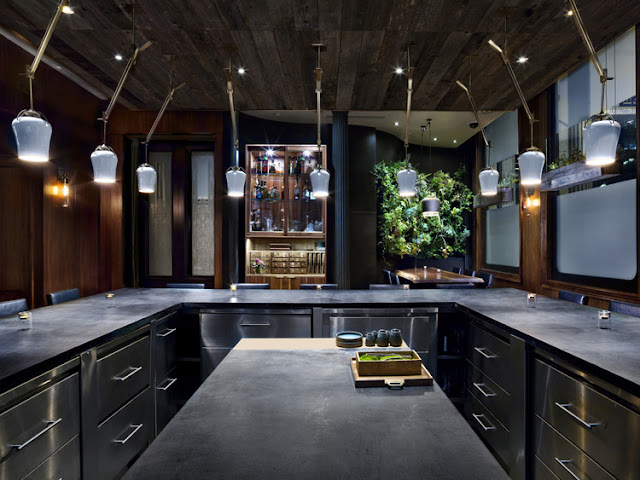 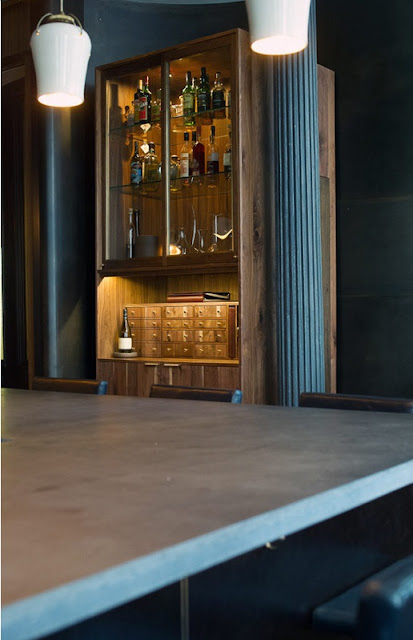 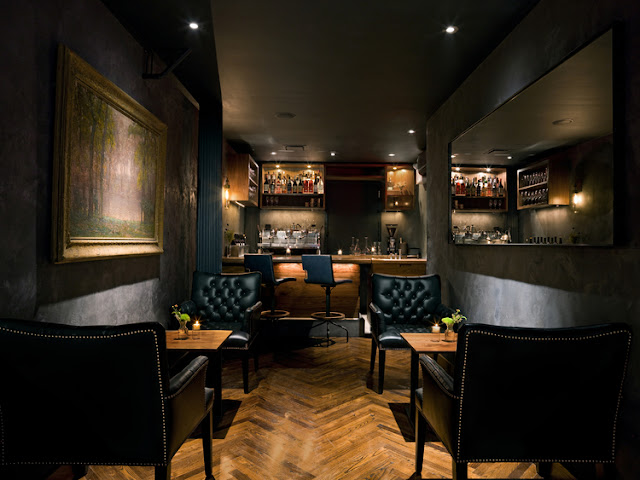 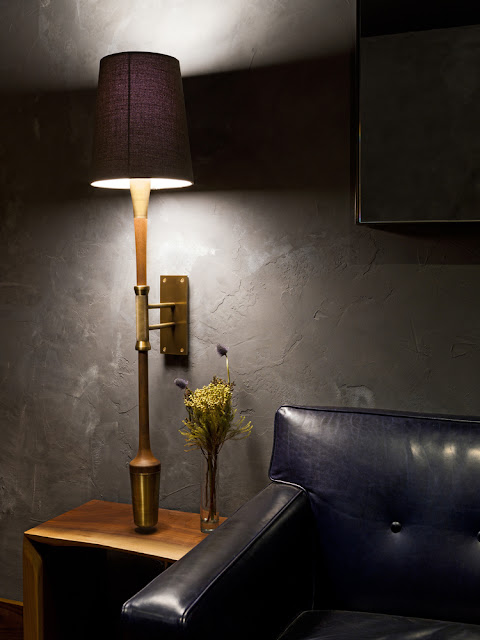 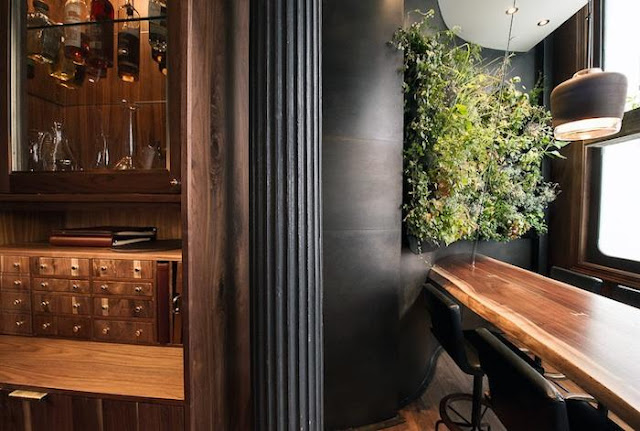 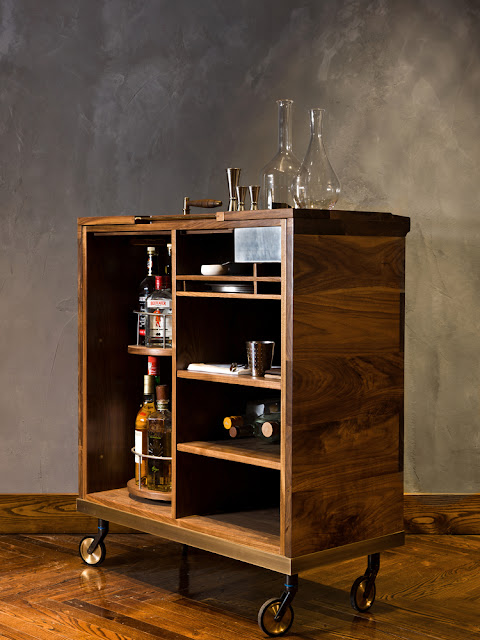 Zwelethu Mthethwa, South Africa's most well know portraitist, is back in NYC for his sixth solo show at the Jack Shainman Gallery.  To produce his new work he traveled back to his home town of Durban for a new series called "Brave Ones."

The work captured the style of dress worn by a group of young men from a Nazareth baptist church. "There's an androgynous element in the fact that they wear kilts and blouses with frills. And they contrast that with something like sport socks and they wear shoes with the metal toe-so it's interesting how they mix and match." Their attire is a reflection of the history of the area, with the kilts reminiscent of the British and Scottish army's having been through. But what the artist found fascinating was the boys' misunderstanding of these pieces of Western dress. He particularly liked their casual use of the bow-tie. He said, "I like the way they take an item and create a new identity. So in a way they are reinventing their identity." 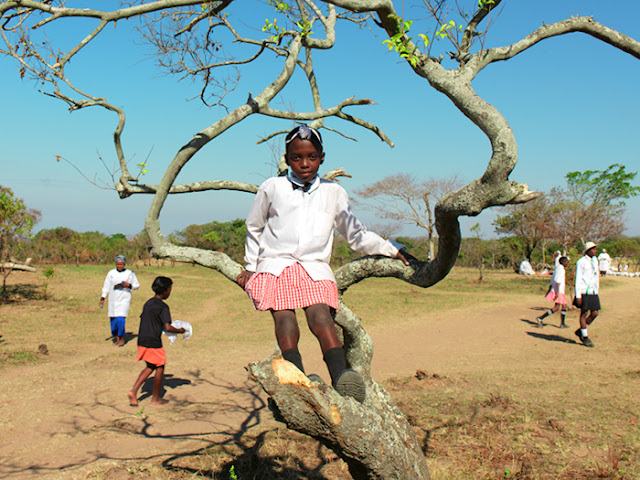 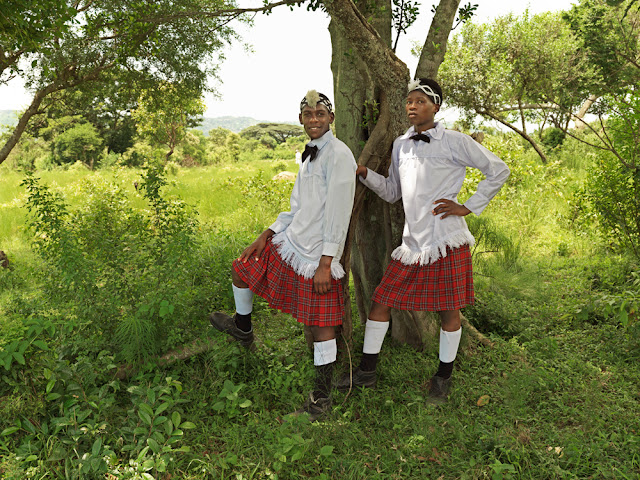 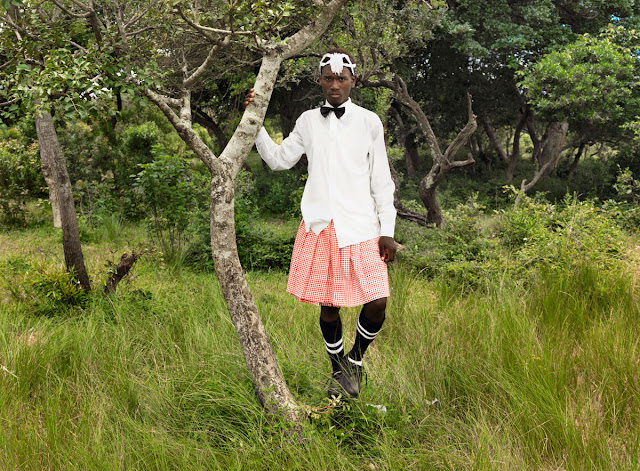 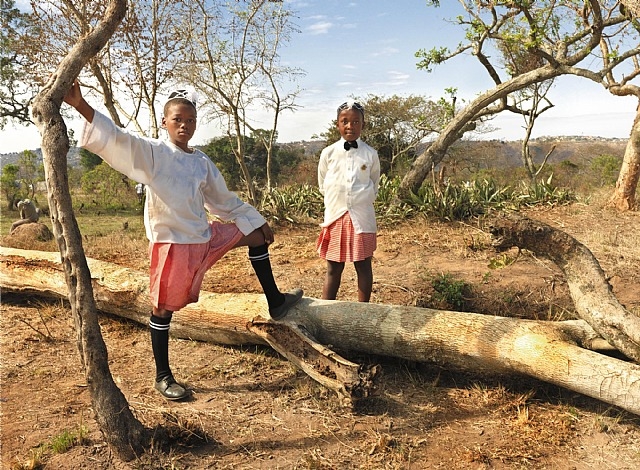